Heir To Scoria And Ash by Mortichnia (Atmospheric Black Metal, 2016) 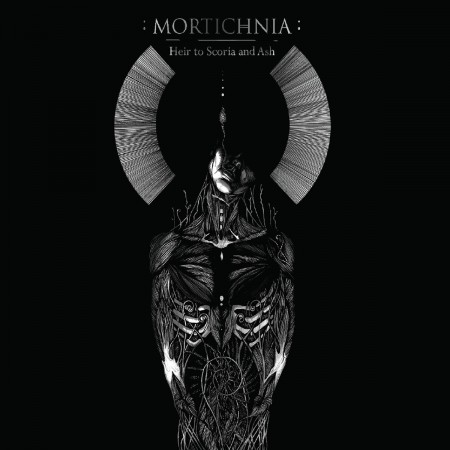 Album Plays: 6
Track Name
Track 1/8
/
Streaming from Bandcamp
Update Required To play the media you will need to either update your browser to a recent version or update your Flash plugin.

“Inspired by the burning fervour of black metal and the crushing despair of doom metal, ‘Heir to Scoria and Ash’ is a conscious condemnation of human frailty and an awakening of irrefutable regret. Drawing lyrical inspiration from misanthropic instinct, the work presented speaks of sullen wisdom, it’s begotten grief sustained by cathartic visions of impermanence. Which apses demands more? No bodies prostrate in twisted reverence before its cold logic. ”