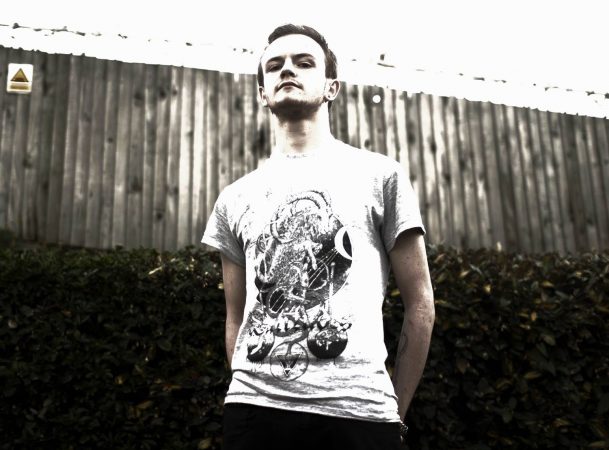 The first demos ‘Chest Of Light’, ‘Clandestine Fractures’ and ‘A Perfect Suicide’ were created back on 2011 when he wasn’t even thinking of them being used for any project. Miller then wrote the rest of “The Rose Coil” and resurrected these 2011 songs and had intense writing and recording sessions in his bedroom from early June 2013 – September 2013.

The album was initially self released but was picked up by Canada’s The Path Less Traveled Records who issued it on CD with 2 added bonus cover tracks (Gorguts & Orgone).

The bands second album has been written and recorded for a number of years, but has been left in mixing/mastering limbo due to other commitments. But word on the projects social media pages state that this will now soon finally see the light of day in may 2020.