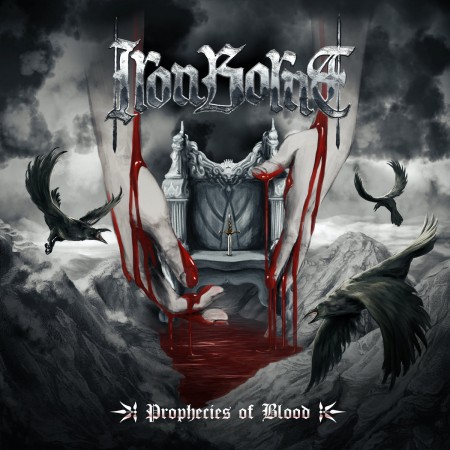 Still very early days for this project and how far it’s members will go with it is anyone’s guess, but as of July 12th 2017, they have released their first demo “Prophecies of Blood” digitally.